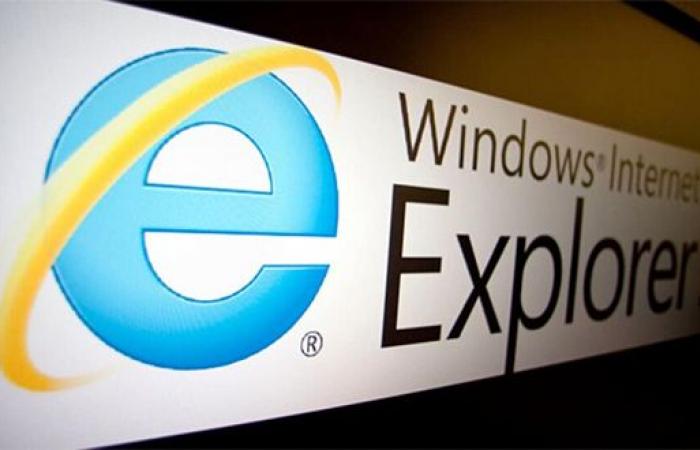 The first release was part of the add-on package Plus for Windows 95.
Internet explorer was the most widely used browser during the years 2002 and 2003 reaching its peak at 95% usage share.

However, with the release of more browsers such as Google Chrome, Safari, Microsoft Edge, FireFox, Opera, and Samsung Internet, Internet Explorer has declined in usage and is currently being used by 0.45% of internet users according to StatCounter.

The final version of the browser (Internet Explorer 11) was released on October 17, 2013. Internet Explorer has reached its end of life today as earlier announced by the officials at Microsoft.

Security Concerns of running Software which has reached its EOL

By ending support to software, it means that important security updates and bug fixes are no longer rolled out by the suppliers  for the particular software or version.
This poses a big security threat, because the unchecked security flaws can be used by hackers as backdoors to penetrate through systems and networks, putting the entire organization at risk.

We encourage all Internet Explorer clients to make no delay in shifting to the new software. Yes, it may require picking up with new experience but it is worth it.
IT leaders need to make sure that computers being used to access their networks and systems are running supported software.

How To Avoid Phishing